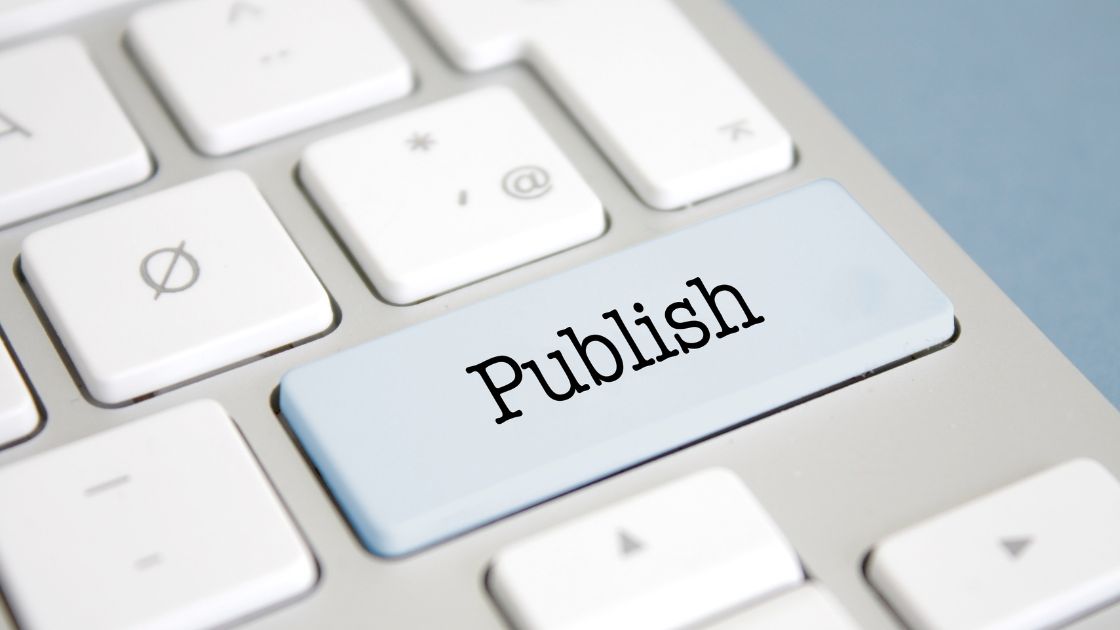 The short answer is ‘NO, Austin Macauley Publishing company is neither a traditional publisher nor a self-publishing company. The long answer is well quite long and is mostly about the term “hybrid publishing”. Let me take you on a journey of educating yourself about how publishing works.

Historically there were just two option for getting published.

The fussy and picky traditional publishers, who paid the author upfront and took over the entire process of publishing (editing designing, and marketing) the book only to later claim the major chunk of royalties and rights towards the author’s intellectual property. The author hardly had a say in his own book. Yet these kinds of publishers are most sought after because they are the ‘King Makers’.HarperCollins, Random House, and Scholastic are classic examples.

They are favored by famous Yog’s law ‘money flows towards the writer’ also translated as ‘dignity lies in an author getting paid by publishers’. It is believed that anyone who gets accepted by a traditional publisher will be a big success, which is actually not true and traditional publishers to have their fair share of not-so-successful books in the market.

But there is something off with this system. Frankly, to me, it seems broken. The most reputable traditional publishing house will not even touch your manuscript if you do not have an agent. Most agents will not attend to you if you are not previously published by a reputable publisher and have some book awards to your credit. Most awards will not be willing to even nominate an unsolicited book. One gotta start somewhere!

Sensing the broken record of rejections in the field of traditional publishing, a newer discipline arose. An author can fund their way to publication. He himself edits the manuscript, formats it into a printable book, draws and designs covers and relevant illustrations, then pays a printer to get the number of copies he thinks he can sell and then markets them all by himself.

If you do not possess the skill sets required for all these tasks you hire a freelancer for each task. Summing up all the money you will be paying at every step, it could get very expensive! All this works out well for many, some even have made it big through this process, but statistical numbers are still not promising.

Pay-to-play, print-on-demand, and such titles are associated with this side of publishing.

A few businessmen saw the opportunity and started to offer the services all at one stop. There were no filters applied. Anyone who can pay for the expenses and a little commission to the company can get as many copies as they wish. Authors get to keep all the rights to their books. But still, marketing remained in the hands of the author himself. Not many bookstores are willing to list such books either. So, although you get your book published, your book might not ‘hit the shelves in the literal sense.

In the early 1940s sensing the vulnerability of authors exhausted by rejections from traditional publishers and perplexed by the chaos of self-publishing, the vultures flew in. This new kind asked the author for a huge chunk of money to pay for publishing services and produced a large number of copies of low-quality books, with nothing to show for marketing. As they do not accept books on any merit, they have no belief in the book produced and thus do not bother with marketing at all.

Many vanity publishers were sued by authors while others announced bankruptcy. They are clear-cut frauds and scammers. Vintage press and Authors’ solutions are classic examples. Often vanity publishers claim to be subsidiaries or self-publishing companies. One needs to well research and do a detailed background check-up if going with anything other than a reputable traditional publisher.

“The line that once sharply separated traditional publishing (“We pay you”) and vanity publishing (“You pay us”) has all but dissolved in this corrosive environment of fabulous riches.’’

The new era is for hybrid publishing, and that’s what exactly Austin Macauley Publishers is doing. If they see potential in the author and the book is promising enough, they willingly take the risk and offer a traditional publishing contract. However, there are authors, books, and even genres like poetry that do not sell well and no traditional publishing company will give them a chance.

To such authors, Austin Macauley Publishing company will offer a contributory contract. Where the author will share the financial responsibility of the book. It’s different from self-publishing because they offer to market their book, get them listed in book stores and school libraries. They also push books through different media, radio television, and the internet included. These extra services make A M Publishers different from standard self-publishing companies.

The average cost of publishing through the contributory contract of Austin Macauley Publishers is although un-known but some claim it is more expensive than self-publishing. This might be accounted for the ‘professional finish’ of the book and additional marketing services they provide.

A M Publishers Books are listed in most Barnes and Noble bookstores (a reputed bookstore chain). Often children’s books author published by Austin Macauley Publishers are invited to attend the storytime, where the author reads from their book and interacts with the audience. Austin Macauley Publishers has also been part of certain controversies often accused by authors about ‘asking for money, delayed responses, and every other thing that is part of the publishing business. Thing is, the business model of A M Publishers is relatively new and many authors are unfamiliar with it. Competitors taking advantage of such naivety on part of authors, play with authors to harm the reputation of A M Publishers.

However, Austin Macauley is yet a budding publisher and has a long way to go. At this stage, it really can not afford to be too picky about authors and content quality. So far it has survived the competitive market, doing a decent job at marketing but yet it has to expand its marketing network. A M Publishing company has been undergoing expansions quickly for the past three years. From the start of 2017, they have opened offices in New York, Sharjah, and Sydney. In the coming year, Austin Macauley Publishers also has plans to open offices in South Africa and Canada.

So basically because Austin Macauley Publishing company sometimes offers traditional contracts and gives marketing services to all their authors, they can not be classified as self-publishers. Austin Macauley states on its own website to be a hybrid publisher. It seems advisable to me, to go for a small publisher, rather than self-publishing. It makes your book look more credible if introduced with a name of a publishing house in comparison to being called self-published.

While they still have the margin to grow and places to go, it could be an excellent opportunity to get published with Austin Macauley Publishers as they are not yet as picky as Random House but still trying their best to make their impression in the market. Runner-up always tries harder in the next race, so it might be a good idea to place your bets on them. It’s a great chance to grow with a growing publisher.