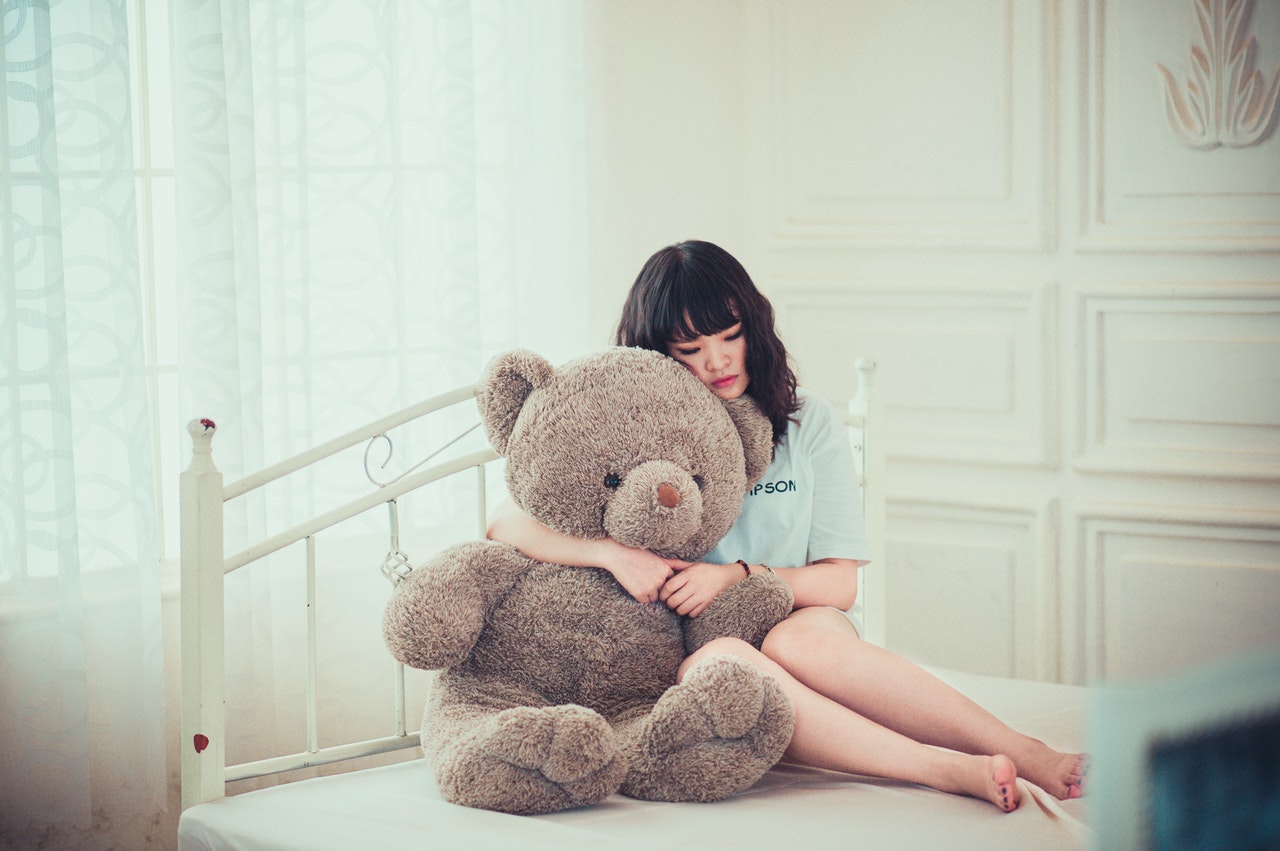 David Schnarch, a sex therapist says that “we should make a distinction between “genital prime” and “sexual prime.“ As we get older, our body and capacity for intimacy increase. This fits accurately for both men and women.

You have heard a lot about the different ages of both men and women for having the best sexual performance. Although it is somehow challenging to figure out the exact age for the sexual peak of men or women. There are a lot of questions that are related to sexual performance and sexual peaks.

This article is designed to address the readers about the recent research that changed our ideas about peak sexual performance and updated our knowledge about the sexual health of men and women through the years.

Previously it was believed that women reach their peak of sexual performance later than men. This concept was developed due to the early research of Alfred Kinsey in 1950. His research and data show that 95% of men had experienced an orgasm by the time they were in their late teens, compared to just 20% of women of the same age. At that time mostly females were sexually pure and the discussion on female sexual pleasure was strongly discouraged. That’s why it was a common belief that men experience orgasm in their teenage years while females experience it in their early 30s. There is nothing that surprises our readers if he has a sharp vision of how society thinks.

The National Health and Social Life Survey revealed that 31% of men between the ages of 18 and 59 face sexual dysfunction. This survey clearly shows that youth can not be considered as a guarantee for peak sexual performance in males.

Most males have their first ejaculation between the ages of 12 to 14 and Young males can usually get an erection more quickly than older men. Research also shows that many men enjoy satisfactory sex throughout their lifespan, even though they face additional physical challenges as they age

The most interesting fact about women’s sexual performance is that sexual dysfunction in women tends to decline as they grow older. And when they reach menopause and fear of unintended pregnancy is gone then it gives more sexual pleasure to women as compared to their younger age.

After 50 years of age, A male sexual response starts to slow down. Sexual drive is altered by an older male’s health. Also, His attitude towards sex can change his sexual performance.

Older women feel a huge difference in their sexual feelings after menopause because there is no fear of getting unwanted pregnancies. They could feel sexier and more lubricated. Besides this, the risk of sexually transmitted disease increases with increasing age due to low immunity and reduced body functions. They need more precautions and also ask their partner to take preventive measures.

Tips for Having active sexual performance

Sexual performance is remarkable in both males and females. At young ages, new sexuality is not limited to the young age. It is a myth that older people do not have sex as sexuality is an essential part of the aging process. People going sex is more satisfying at an older age than at younger age due to more confidence about their desires and acknowledgment about their body parts. Although physical changes may influence sexual life with increasing age still sex remains a sensational experiment for other young ones as well as elderly people.