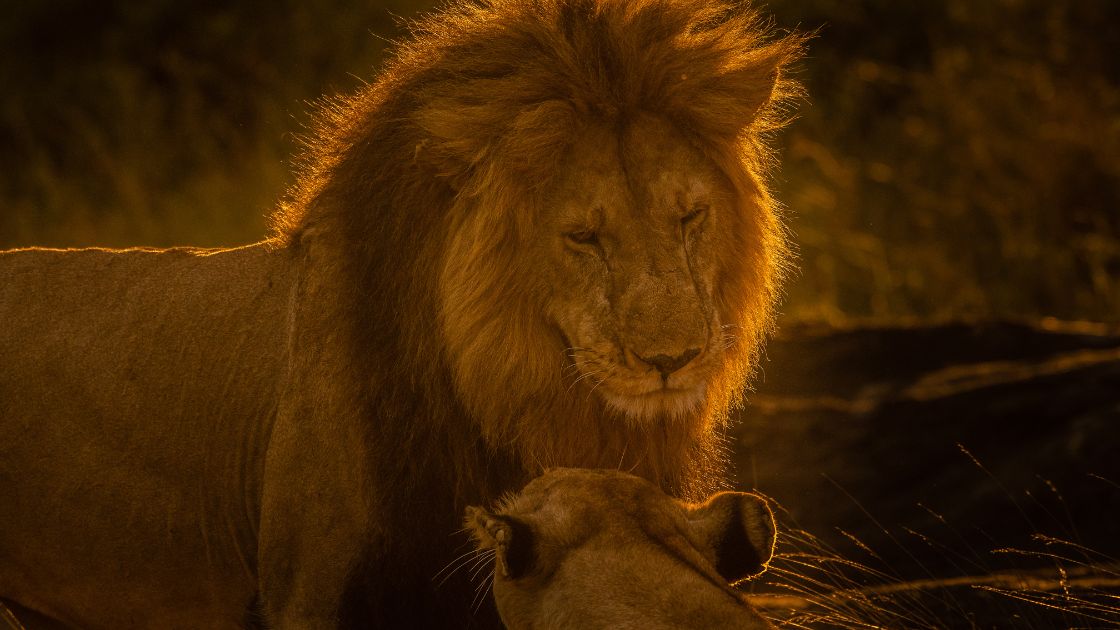 The entire plotline of the movie is based on the Family Dynamics of Lion which is called Lion Pride, how could Disney get it so wrong? My Lion King Summary Essay of 1000 words

It’s all over the internet and people are just dumbfounded that considering the entire plotline is based on Family Dynamics of Lion, how could they get it so wrong? Everybody is talking about how in real-life families of lions, females have a more dominating role, unlike the movie which totally ignored the facts. Provided the movies are a work of fiction and it was not a documentary, Disney really abused the license of creativity by forcing the male characters to steal all the glory that belonged to female loins.

The female members of the group are in charge of hunting, raising cubs, and making important decisions for the group. Lioness or female lions are the leads in real life! Therefore the entire basis of the movie plotline (rivalry of male lions) falls short when tested for facts. Fans’ recommend story would have been better suited if it was ‘The Lion Queen’ instead.

What are True Lion Behaviours and Family Dynamics in Real Life?

In a typical African pride, three to six females live together, controlling all the family dynamics and making important decisions like where to hunt and who would be a suitable mate. The females recruit their daughters who live with them until death. This ensures that related females will be able to take care of each other’s offspring in case of death or any other calamity. In psychology, it is called ‘tend-and-befriend’ a stress response commonly used by females. Sounds like a very healthy and highly functioning society, right? Wait till you read the other half of the story.

Is Disney To Blame?

On the other hand, males who are otherwise loving fathers, and are seen showing affection towards the cubs, live a very insecure life. They can be thrown out of the group if a female decides she is interested in another mate. Out of this insecurity, they force any male cub showing signs of adolescence to leave the pride. This means male lions are thrown out of their own family at the young age of two to three years and then wander off until they are accepted by any other pride and hence after again live under the fear of rejection.

Sometimes male lions kill cubs (not their own offspring) to force a lioness to go back on the heat, so she will accept him as a suitor. Talk about a dysfunctional society and unhealthy family dynamics, eh? Yes! While it should be no surprise that Disney has always been more gender-biased and patriarchal than they would care to admit, however, after Belle from The Beauty and The Beast and Anna from Frozen, fans started to believe that Disney has grown out of its typical ‘damsel in distress’ mindset.

But apparently old biases die hard and Disney is still stuck in the 17th century denying female characters their credit and glorifying male characters just because. It was a great opportunity to change the gender of Simba and the main characters giving the Lionesses their fair credit and young girls some inspiration, but Disney messed it up badly.

What Do Lion Behaviour Experts Have to Say?

Alexander Richard Braczkowski, a Zoologist, who is also a Ph.D. candidate says that in real life it would be Sarabi’s Pride, and Scar and Mufasa will be partners and NOT enemies. Male siblings stick together to secure a better tenure in a female-dominated group. He further confirms that Lion lives in a matrilineal society and the real-life dynamics of a lion pride in African national parks can be far more Game of Thrones than The Circle of Life. Related females stay together in groups and chose which males should be allowed in the group (mostly for mating purposes).

He also shared an interesting real-life example of how a group of six male lions joined forces in the mid-2000s in South Africa’s Sabi-Sands game reserve, to take control of a huge landscape of 170,000 acres for six years. However, their enterprise was overthrown by another two males. Another interesting fact that Alexander shared in his post is that female lionesses prefer mates with darker manes over lighter ones. This is because male lions with darker hair have more testosterone and heal quicker after fights. They indicate fitness and sexiness to lionesses.

This means that the Scar who had a gorgeous black mane would be considered sexier than his brother with lighter locks. (Totally not thinking about how much hotter Loki is than Thor). Speaking of Scar, his act of telling Simba to leave and never return is much close to reality but it will not be through manipulation and guilt but with force and pure menacing threats.

Banishing male lions is no novelty or punishment; that’s how it is for them. Once the cub is two years old they are just forcibly evicted by their own fathers and uncles out of fear of competition that is triggered by the fresh supply of testosterone in the young lions. When they are thrown out of the family as adolescents it becomes more important to stick around with their brothers and cousins to have each other’s back (which brings us back to why Mufasa and Scar would be partners).

When the Lion King movie was originally released in 1994, that was a different time period. Back then media was mainly controlled by patriarchal Gods and female leads had little to no scope. At that time viewers were also not this insistent on seeing more of female representation as to the strong, independent, and influential leads. But now the time has changed and so has the mindset of viewers and trends of media. Only if Disney will start to catch up!  Seriously I don’t think any fewer people would have watched the movie if they have marketed it as “The Lion Queen – Gender Swapped Because Facts and Female Leads are Awesome!” What Do You Think?